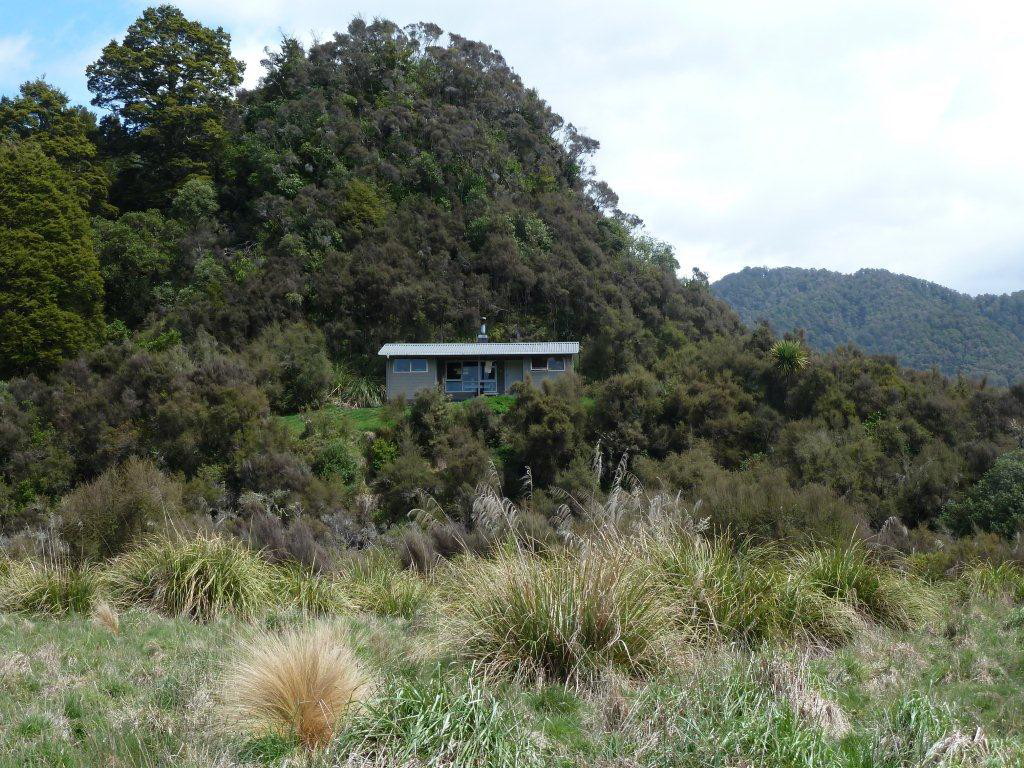 A van-load of nine day trippers set off from an overcast Napier, looking forward to spending a day in the Kaimanawas. On the Rangitaiki Plains, we caught a glimpse of Mt Ngauruhoe as the weather was clear and John Marshall was dropped off on the Taupo Road to spend a day looking for wild orchids. He was to be picked up on the way home.

We set off around 9 am and managed a to get clear view of Ruapehu and Nguaruhoe near the start of the track.

By the time we stopped for a morning tea break at the old hut site, the weather had turned very mild and warm. Ted and Paul decided to go back due to a sore knee, and we continued all the way to Poronui. 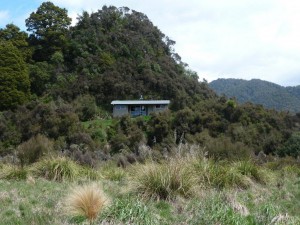 We had lunch at the usual spot in a clearing by the river (about 30 minutes before the swing bridge); beautiful and mild, with the river quite low and crystal-clear water. We arrived at Oamaru Hut about 2.45pm after about a five-hour walk. It looked like a couple of hunters were in residence.

Instead of the old route along the river, there is a new track which goes up and over – no doubt to avoid private land – although we probably could have stayed in the river a bit longer without any problem.

At one stage, we missed the turn-off due to not seeing the orange marker but luckily only lost about five minutes as the route was easy to find via a quick backtrack.

This is by far the worst part of the tramp –the last three hours or so to the Poronui gate are particularly monotonous and hard on the feet. Personally, I would prefer to go back the same way as the forest is so beautiful.

After about three hours, we arrived at the van, some with very sore feet and blisters. We left at 6 pm, arrived back in Napier around 7.45. All in all, a worthwhile day, particularly in the forest.