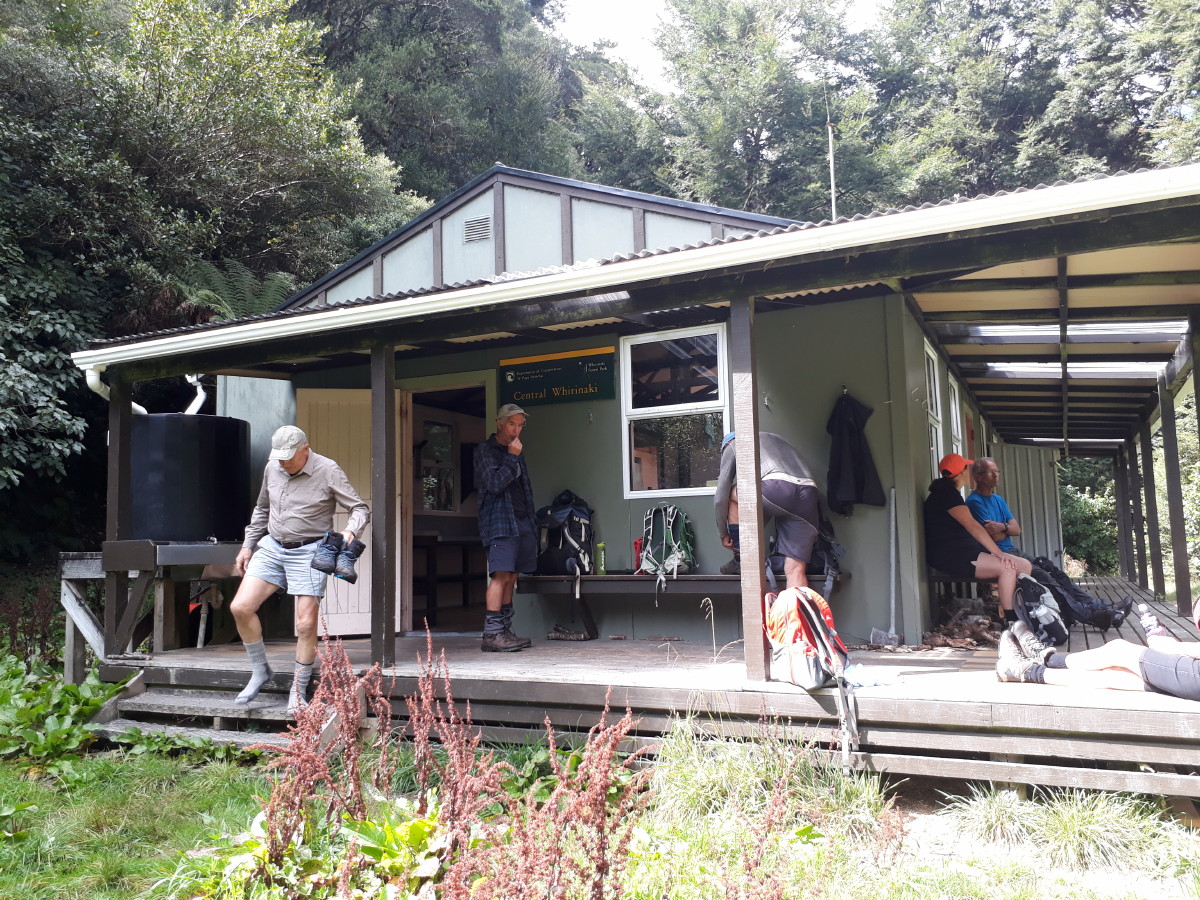 There were four of us on Saturday’s tramp, including a new lady, Fiona. We travelled to Plateau car park with the weekenders who were going to Mangamate Hut. Having left the car park at 9.15, we met three guys from Napier who were also heading to Central; they passed us when we stopped for a morning tea break.

Gordon was on the weekend tramp; he caught up with us and split off at the bridge, aiming to meet with the other weekenders who had gone via Upper Whirinaki Hut. 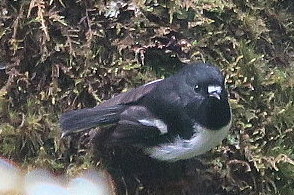 Arriving at Central for lunch at noon, we met up with the other three trampers. We checked out the river, but there were no blue ducks to be seen. So we headed up the gradual climb to the car park, hearing a kaka and seeing several robins on the way, arriving back about 3pm.

While driving out through the forestry track (which was quite bumpy and rough in patches) we encountered a ferret attacking a rabbit. And a man stopped us to see if we had seen his lost little brown dog. Quite a menagerie!

It’s a long drive into the start of the tracks, but well worthwhile.

Aranga Hut On Saturday 14 January the tramp was changed to a loop in the Northern Ruahine Range. … END_OF_DOCUMENT_TOKEN_TO_BE_REPLACED

Aranga Hut On Saturday 14 January the tramp was changed to a loop in the Northern Ruahine Range. … END_OF_DOCUMENT_TOKEN_TO_BE_REPLACED