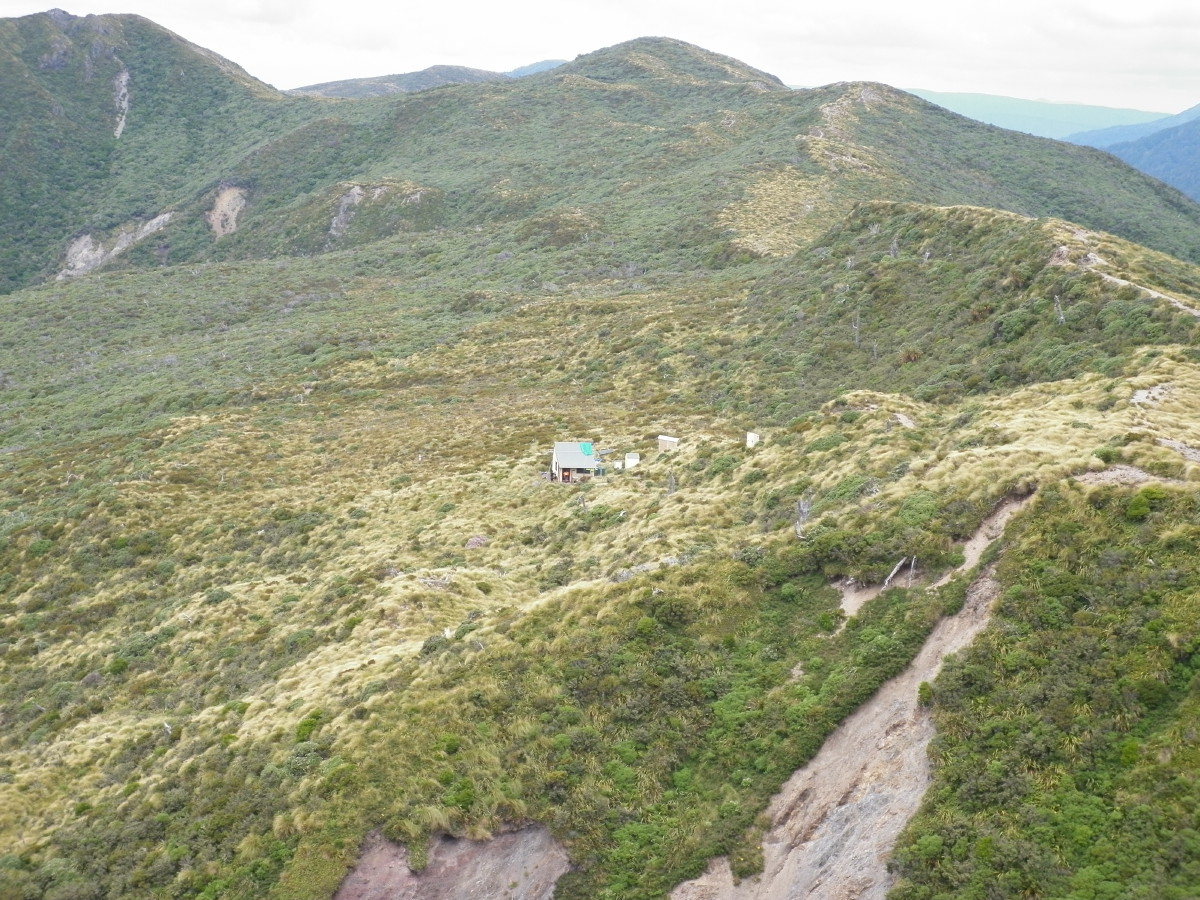 Twelve people set off for Longview Hut, noting DoC vehicles with trailerloads of firewood ready to be helicoptered to the hut.

It was cloudy when we began. The new track zig-zags up the hill and is much easier than the old route. There were a few stops on the way up and it took about two hours to reach the hut. It was very windy on the higher points.

When we arrived, there were DoC workers busy taking the gas heater out and replacing it with a fire box. They were also building a wood shed and a long-drop toilet. We had late morning tea and (for some) an early lunch. 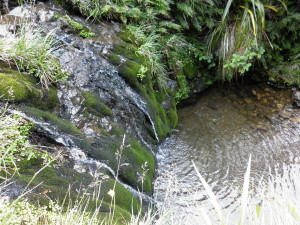 Four went on towards Rocky Knob, three went on the Top Gorge track to the waterfall and three went back to the car park. We met Vic on the track and John did his own thing. 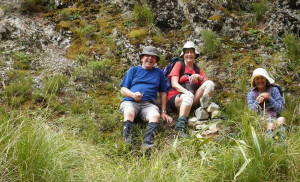 Kelvin, Dorothy and Wai relaxing in the sunshine

When we came down, the wind had dropped, the sun had come out and it was very hot. Everyone had a good day.

Mackintosh Hut/Rogue Ridge, Kaweka FP, Saturday 17 September 2022 Banner Photo: The leaning sign at the top of Mackintosh Spur It was a sunny, … END_OF_DOCUMENT_TOKEN_TO_BE_REPLACED

Shine Falls, Local, Wednesday 7 September 2022 Banner Photo: Group selfie and the falls Nine of us set off on a very frosty morning from Park … END_OF_DOCUMENT_TOKEN_TO_BE_REPLACED

A-Frame to Stanfield Hut, Ruahine FP, Saturday 3 September 2022 Banner Photo: At the A-Frame Hut We had a full vanload booked to do this trip. … END_OF_DOCUMENT_TOKEN_TO_BE_REPLACED