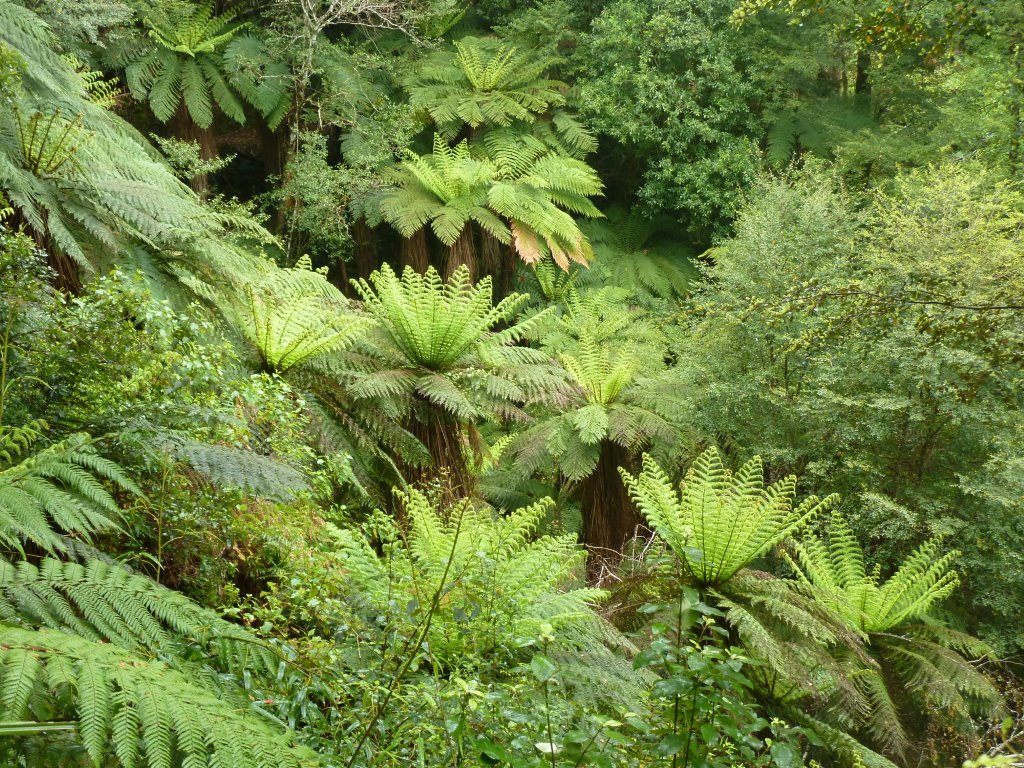 The lush forest of Whirinaki takes a real effort to reach, let alone tramp; but it proved a firm club favourite again, with 24 trampers aboard a convoy of vehicles.

It was expected to take longer going via the High Level Road into our start point, so we left Napier at 7 instead of 7.30. But unfortunately we lost that extra half hour when we missed a turning and had to back-track.

At the plateau car park, two groups quickly formed – 13 to do the loop track to the Upper Whirinaki Hut and 11 heading to Central Whirinaki Hut. Tramping started at 10.15 in light drizzle and misty conditions. 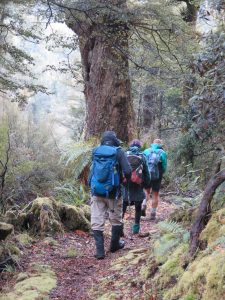 Some big native beech trees along the track

The usually clear track had some fresh falls of entire trees, along with branches and epiphytes. And it included a number of muddy patches. The bush is predominately beech, many with buttressed trunks, mountain cabbage trees and a diverse selection of fern which was enjoyed and photographed. The birdlife, more prevalent than in most bush we tramp in, included wood pigeon, fantail, robin, tomtit, kaka and a lone whio.

We stopped to explore and photograph ourselves at the cave which lies before the swing bridge, then it was back on the track for six of us with the others deciding to make it their final stop before the return journey. 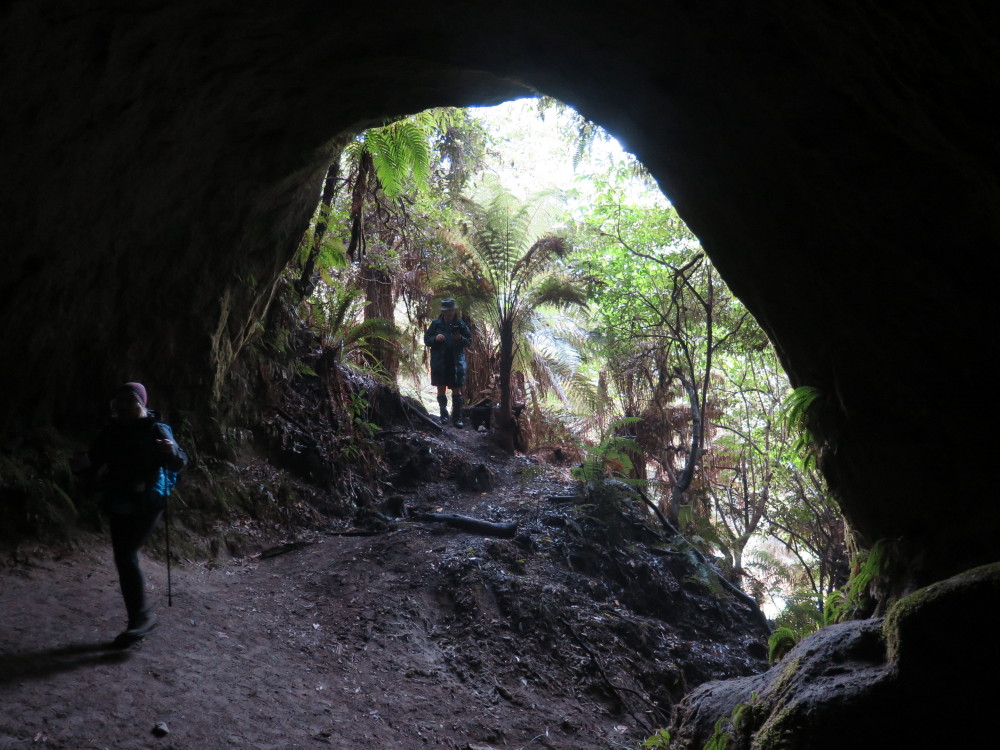 We arrived at the hut in dribs and drabs, had lunch, looked for whio, signed the log book and were back on the track by around 1pm. The job of emptying traps along the way was taken on by John Bennett, who excelled at the task and found six rats.

We met up with the loop group just beyond the bridge where the Mangamate/Upper Whirianki Hut track comes out. They were having a late lunch at 2 o’clock. There were not so many traps from this point as we moved further and higher from the river, so this section was a lot quicker.

The group arrived back at the vehicles just after 4.00 and were away by 4.20 to drive through the pines. There was a change of drivers in some vehicles before turning onto the Napier-Taupo road. Then it was back on the highway, arriving in Napier at 7 on the dot, on a very warm evening of 18 deg C.

Those doing the circuit headed to Upper Whirinaki Hut, split into different group speeds. The track is very overgrown in many places, and it was hard to see where to place your feet. This, along with some big down steps, required extra care. On reaching the Whirinaki River, the crossing was the first of many. From here, the hut is reached within 10 minutes. Sitting in a clearing, it is a good hut for an overnight if you don’t want to walk too far. (Time taken approx. 1hr 30min.)

A snack break, and then we headed to Central Whirinaki via the Taumutu Stream track. Some large beech trees still stand, and are wonderful to see. We passed the Mangamate Track turnoff; from here to the bridge, the track is a bit of ‘spot the track, or is it down the stream?’ walk. We heard then saw a whio, but not its partner or family. 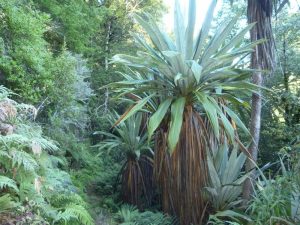 On reaching the bridge, we decided that the 40 minutes each way to Central Whirinaki Hut was not a good idea, so we headed back to Plateau Road-end, clearing traps between the bridge and swing- bridge. Many rats had been caught. From the swing-bridge, it is a steady climb with cabbage trees lining the track on the final section.

Those who had not been in the Whirinaki FP before were rightly impressed with the forest.

Many thanks go to the drivers of the six vehicles for the five and a half hours’ driving on top of the same time tramping. 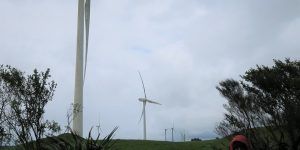 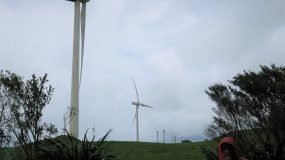