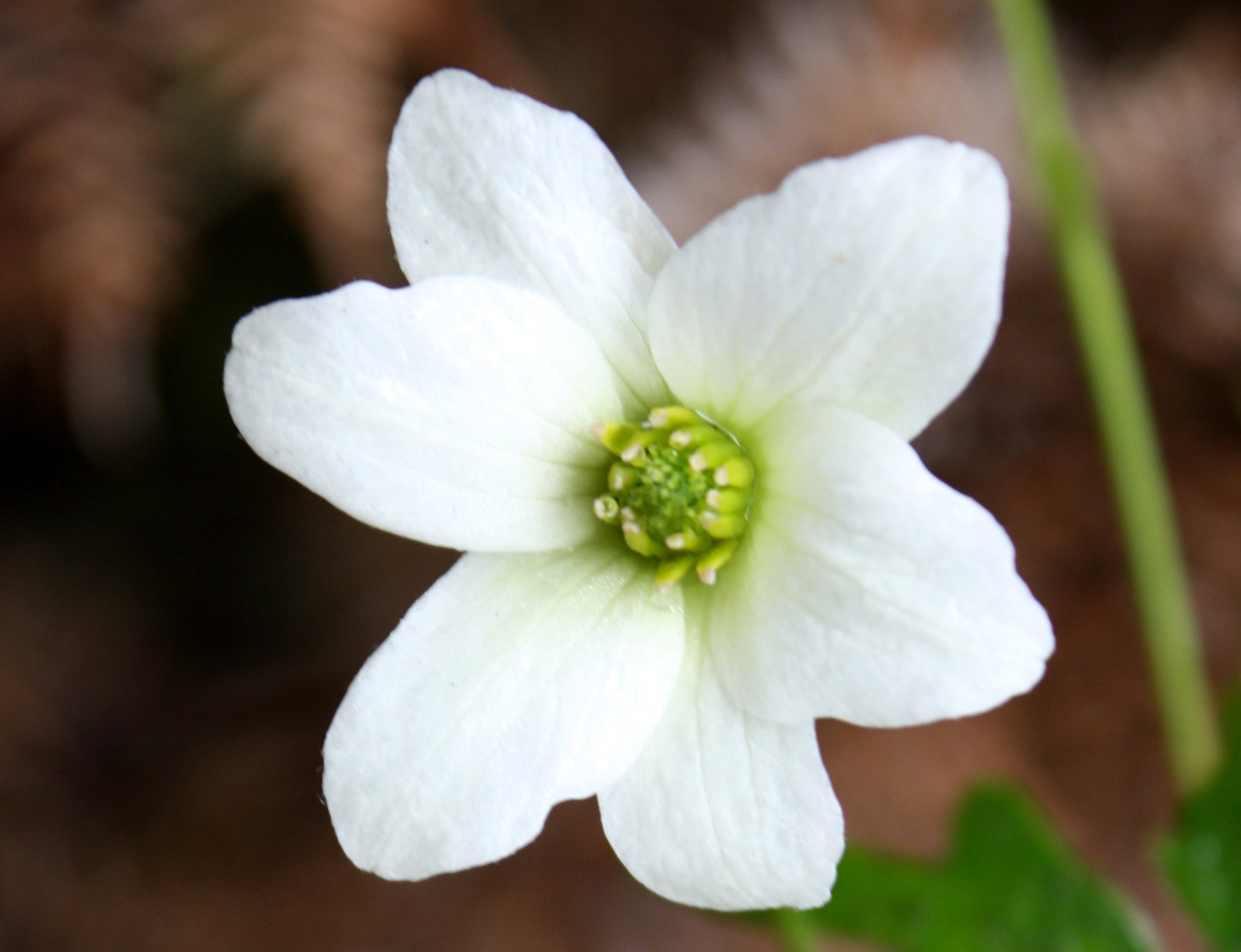 What a difference a few days make! After a superb Saturday for the tramp to Kaweka J, today the Kawekas where shrouded in cloud and mist. A southerly change was forecast with occasional rain, so the tramp to Middle Hill Hut and beyond was destined to be short. 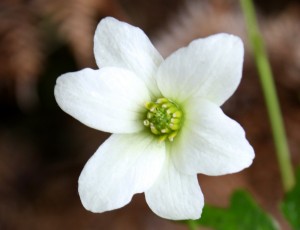 We left the car park in light rain, but after the first long climb it stopped and it was a relief to take off our rain coats as the temperature was warm. One or two early clematis were in flower and clusters of orchid stems were poking through. About halfway in, we met a young mum with three small boys who had spent the night in the hut and were returning to their car. They had had a lovely time and full credit to her for embarking on such an adventure.

Robyn, Keith and Alison reached the hut and after a break carried on to the junction of Camp Spur before returning for an early lunch. Rain was falling by this time and the remainder of the group arrived before getting too wet. We donned our raincoats again for the return trip, but after only a short while the rain stopped, the cloud lifted and even the sun made an appearance.

So after a short but enjoyable day, we arrived back in town where it was much colder with a strong southerly wind blowing. Hopefully the weather will be better next trip!