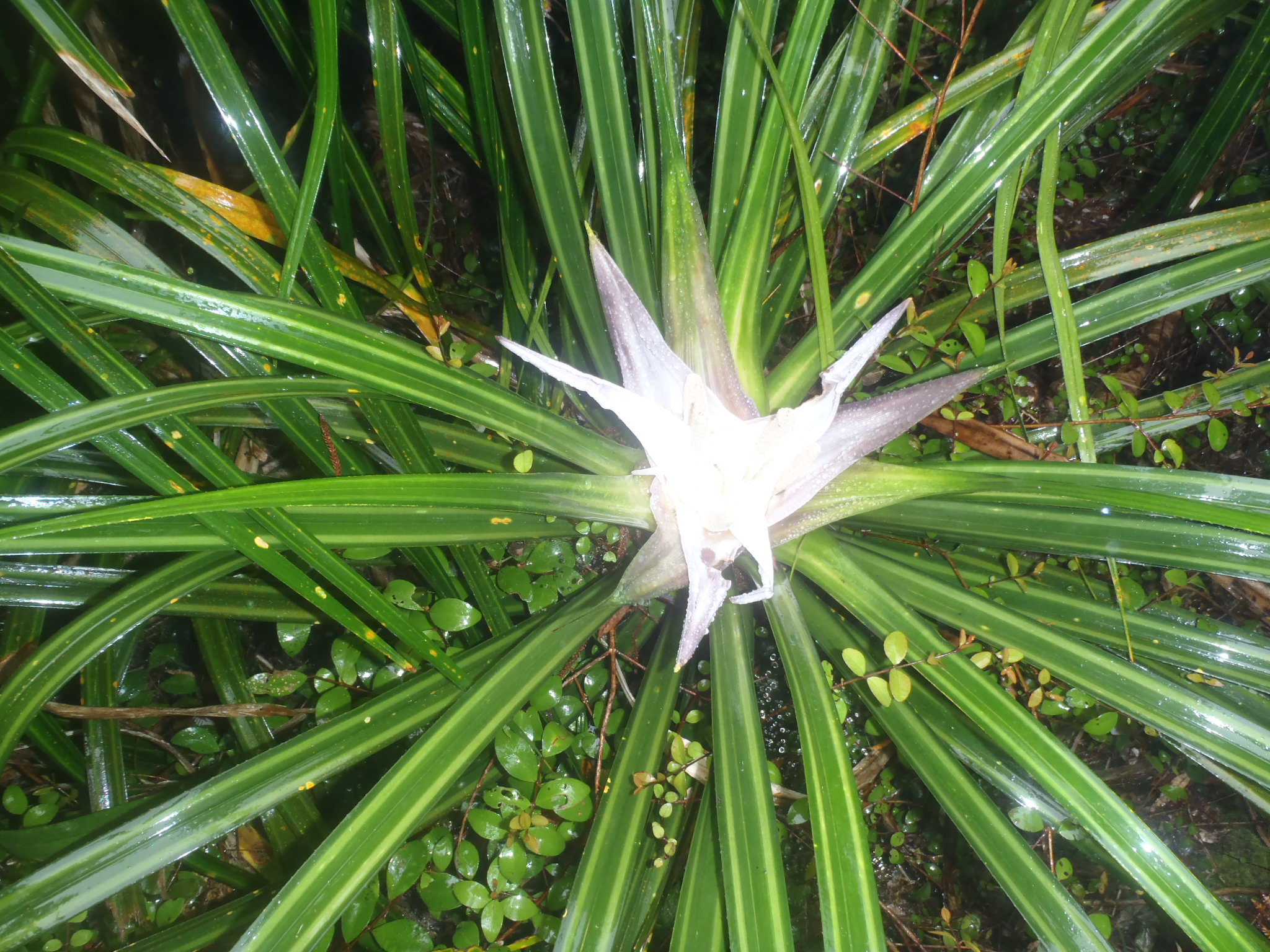 On the drive down to Levin, we saw that we might be in for some cloud. So it proved, with light rain for the most of the two-day tramp. We started from Poads Road car park, and Ted and Paul headed in to Waiopehu Hut up the direct route. After crossing farmland following a poled track, the Waiopehu Track is signposted as five hours. 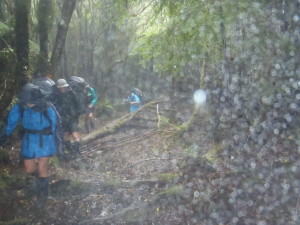 Simon, Alison and I took the Gable End Ridge track. For the first hour, the track sidles above the Ohau River, which you catch the occasional glimpse of. The junction to the Six Disk Track is passed and shortly after that the track drops down to cross the Blackwater Stream via a footbridge, leading to the junction to the Gable End Ridge Track and the South Ohau River route to Te Matawai Hut.

The climb began, steeply at first then just the long, gradual climb up to Mayo Knob (666) and onwards to Gable End 903. We stopped short of Gable End, and had a quick bite as it was too wet to hang about. Although not cold, the wet still managed to creep into the clothing. Or maybe it was the sweat.

We reached Richards Knob 985, and heaved a sigh of relief. What we could not see was the extra 100m we had to climb to Twin Peak 1097. We could not see it because the whole section was inside a cloud. We had been told to expect great views of the hut from Richards Knob, but we did not see a thing. 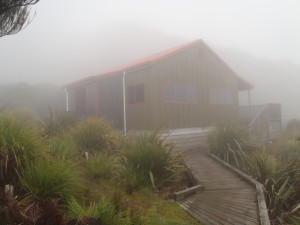 The track information at Richards Knob indicated three hours to Waiopehu Hut. Some kind person has scratched in ‘No, 1hr 5 mins’. We briefly glanced at the memorial crosses before continuing down to the hut, arriving at exactly the same time as Paul and Ted, having taken 5.75 hrs from the start.

We shared the hut with a party of sea scouts (five youngsters and two adults) and the hut soon warmed up. I climbed into my sleeping bag for a catnap, and to get my core body temperature back up. The evening passed with pancakes and assorted nibbles.

The Sunday morning was the same as Saturday, more rain and total cloud. Again, no views. We left at around 8 am and were down just after noon. The muddy patches were just that, but many are very wide – much worse than the Gable End Ridge track, possibly due to higher usage. We did see a flower on a mountain astelia, which is a rare sight. 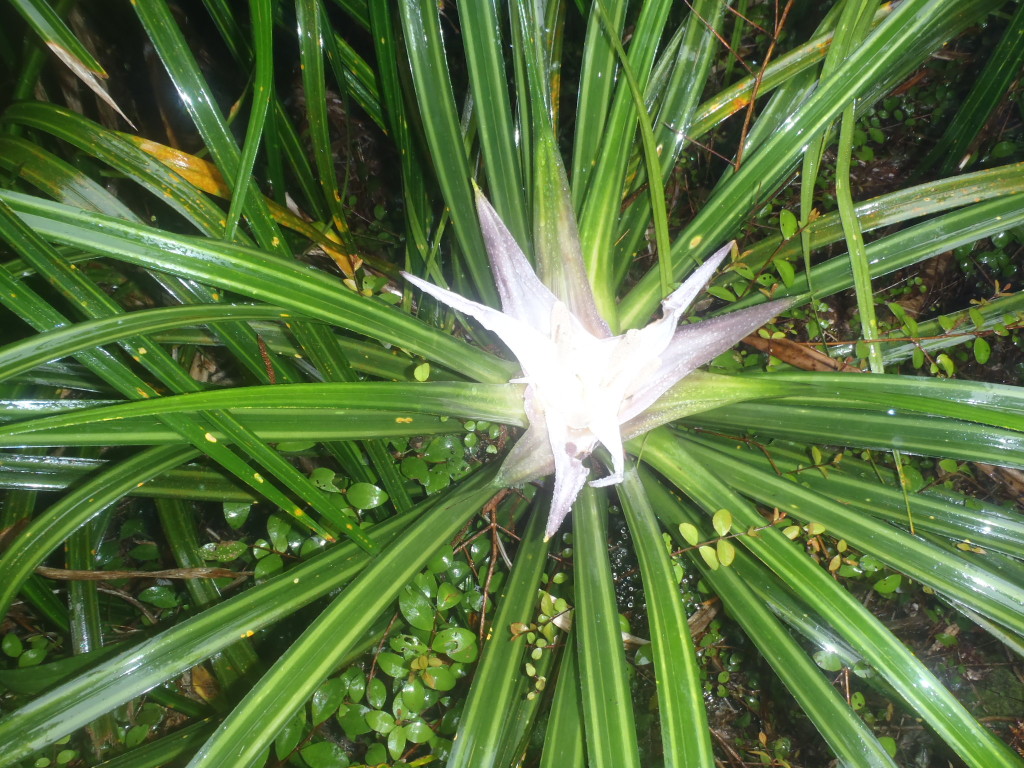 On arriving back at the vehicle, we changed into dry clothing, and made it to the Plum Duck in Shannon for lunch.

Aranga Hut On Saturday 14 January the tramp was changed to a loop in the Northern Ruahine Range. … END_OF_DOCUMENT_TOKEN_TO_BE_REPLACED

Aranga Hut On Saturday 14 January the tramp was changed to a loop in the Northern Ruahine Range. … END_OF_DOCUMENT_TOKEN_TO_BE_REPLACED