The weather was organised (so said the President), the food was organised and the members were organised – but alas, the barbecue wasn’t: it lacked a gas bottle. Many thanks to Dave Hills who went home and returned with his own bottle. In the meantime, intrepid chefs John D and Geoff D started to organise the cooking in the kitchen with hot plates on the stove. 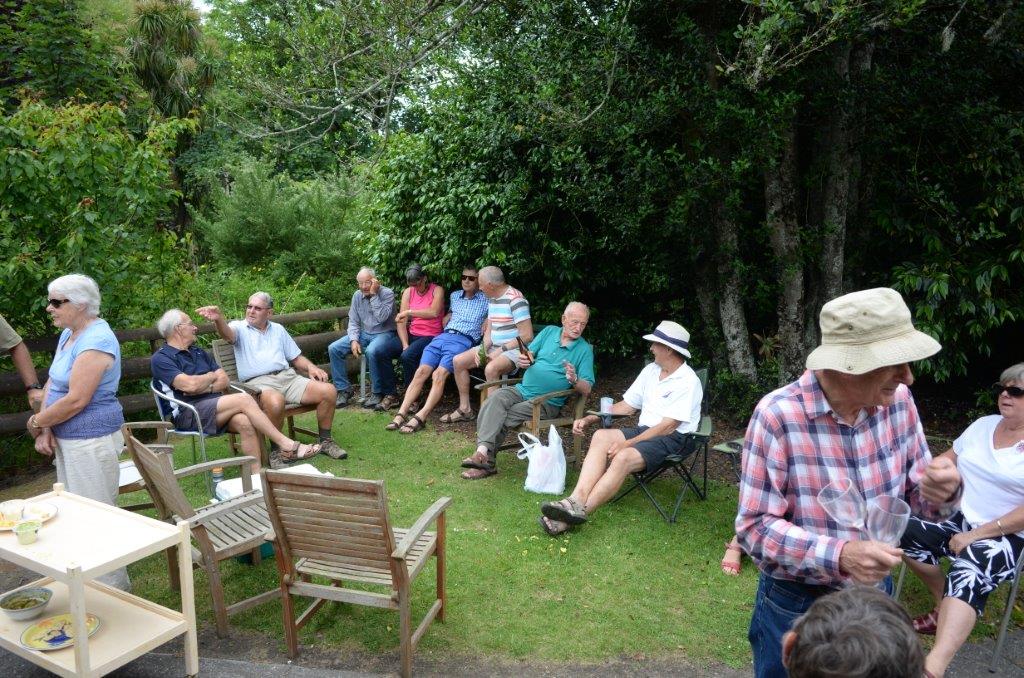 The forecast was for a possible shower late afternoon and the clouds came over for a short time, but it was basically a warm and sunny day – a far cry from the two previous visits to Omatua for our annual BBQ, when it was cold and wet.

The club provided the burgers, sausages, bread and new potatoes with all the condiments to go with it while members brought either a salad-type dish or a dessert to share 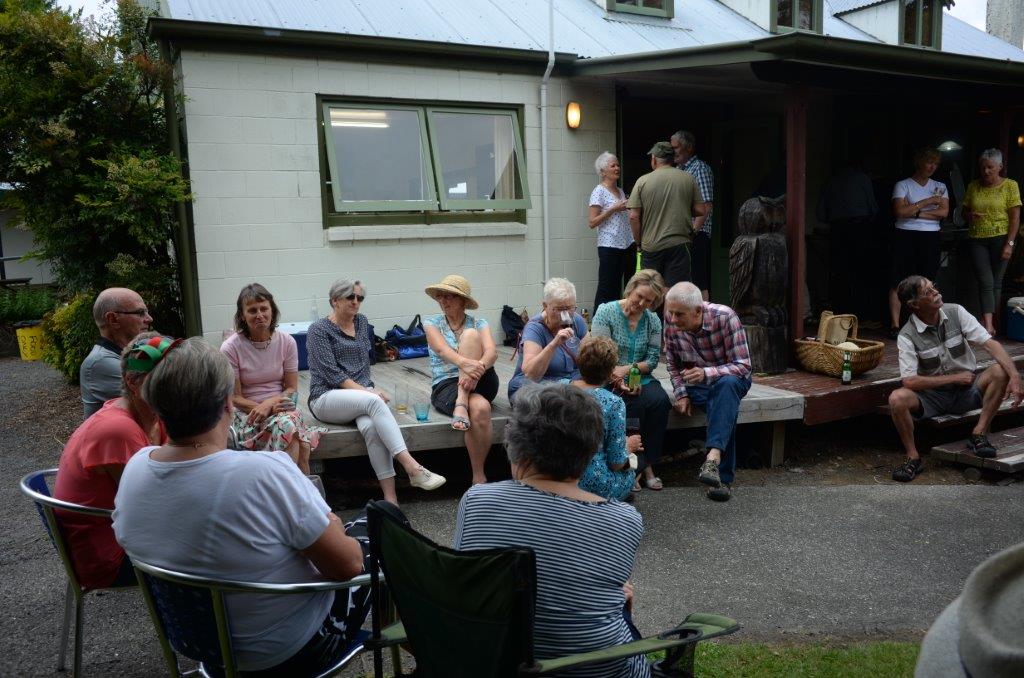 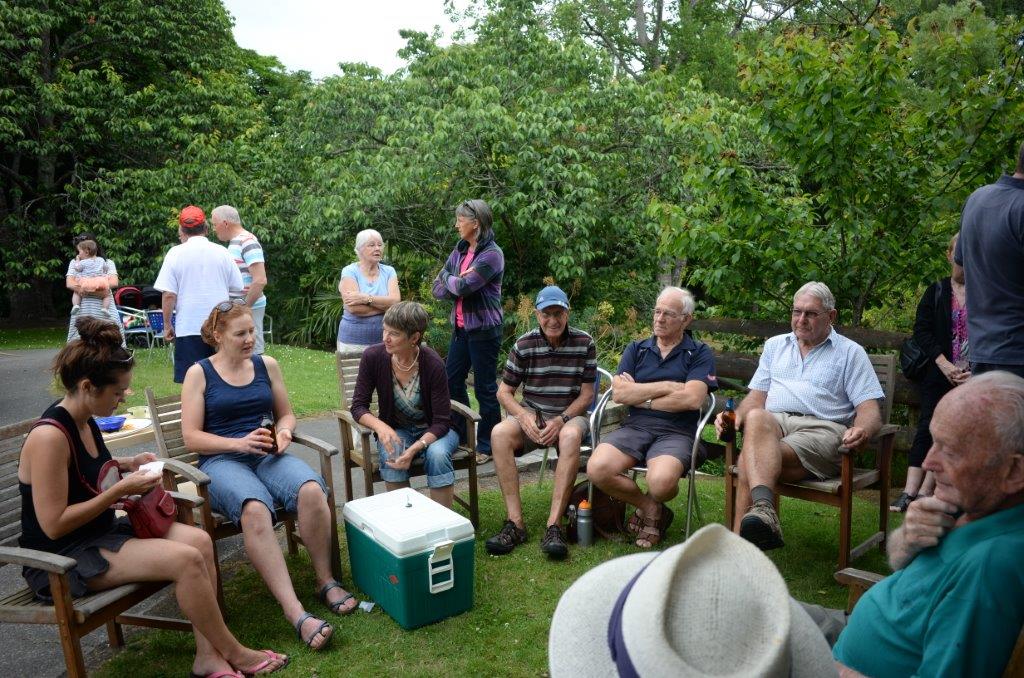 The dining room was well laid out and table decorations of a Christmas theme were provided by Yvonne.

In hindsight, the delay with the cooking gave everyone a better chance to socialise in the outdoor area, so all was not lost.

Many thanks to all the other helpers. A great day was had by all.