Peter Graham LEWIS. It is with sadness that we advise of the death of Peter Lewis, on 27 August 2017, in his 83rd year. A graveside service was held on Wednesday, with several senior members of the club attending. 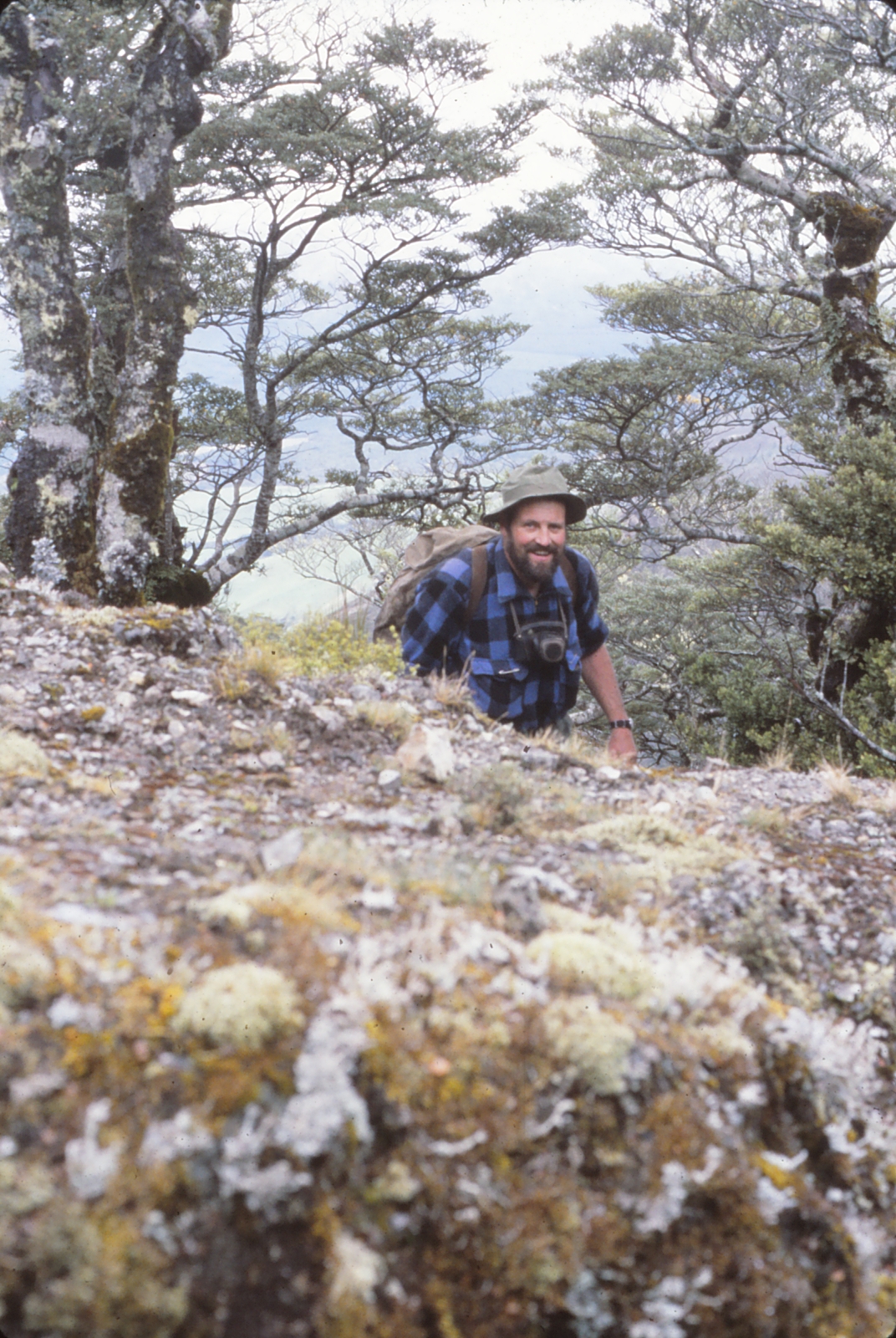 Peter was a Life Member of the Napier Tramping Club. An excerpt from a trip report in August 1976:

… Peter Lewis explained how to hold an ice axe while tramping. Get a firm grip of the steel part in the middle so you can use as a stick if necessary, but watch for danger to pack or self if you slip or fall. On ice, turn the point with wrist power and drive into ice to prevent sliding.

Peter’s bush skills were a legend in the club, with many snow stories. One published in Hawke’s Bay Today told of him camping up on the Ruahine tops, and waking up to a heavy snowfall outside his tent.

Our thoughts are with his sister Pam Turner, a member of the Heretaunga Tramping Club. 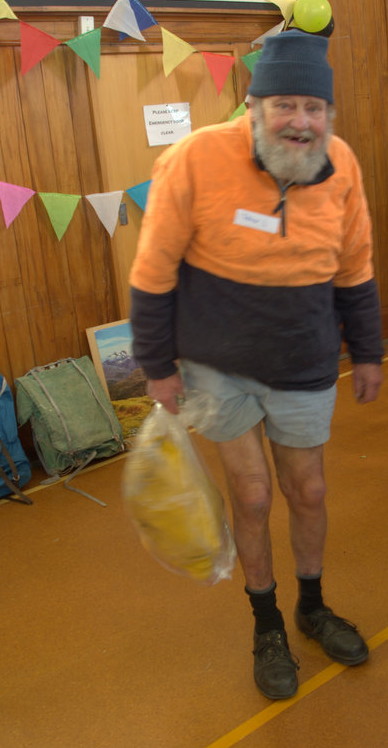 Trip List Change
Please note that the tramp for Saturday September 9th has been changed from Hinerua Hut, to Bell Rock – Taraponui. This is due to access issues over private farmland. 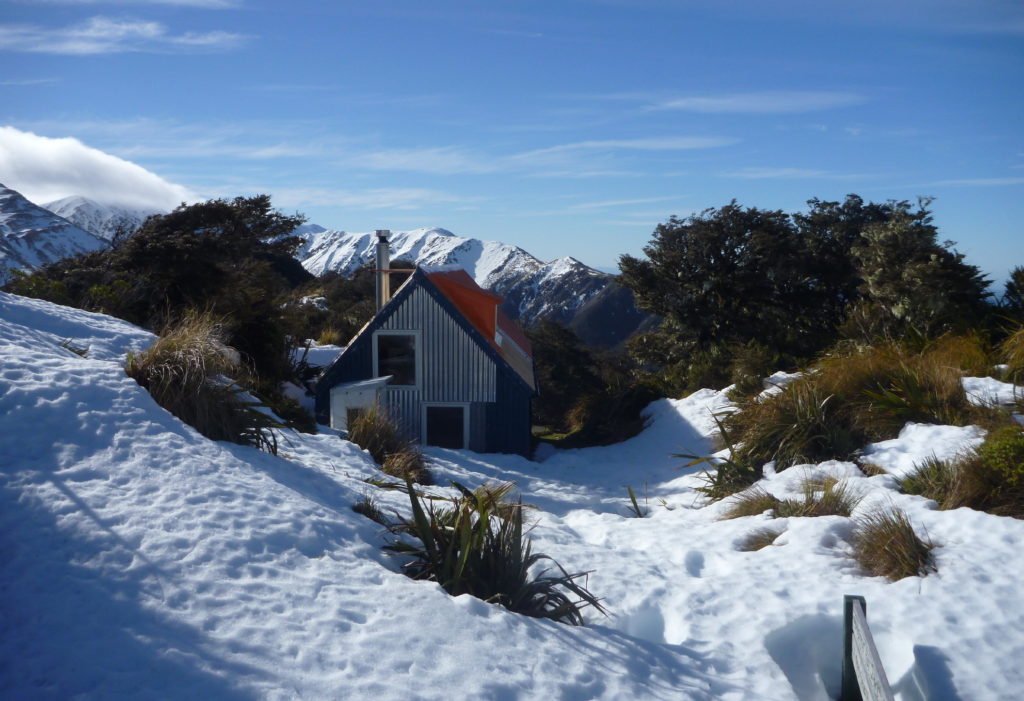 Just a note to advise that Heretaunga Tramping Club flew in 600 kg coal on Sunday 23 July. The landed cost of each 20 kg bag was $86 so we trust it will again be used prudently. Hut fee payment will be surely appreciated.

The track down Daphne ridge has only a few branches from snow damage. The track up from the Tukituki to the ridge top has again a few branches only, with the downhill ,at the top, a couple of uprooted trees but no big deal to get around them. The River has had a flush of gravel and is a dream walk down from Daphne Hut to the Kashmir Road way out, only took 17 minutes without even hurrying !

NTC members & family trip to Mount Maungatauari
Labour weekend Friday 20th Oct-Monday 23rd
Walk through beautiful native bish in the largest pest-proof sanctuary in the world.
5-6 hr walks crossing 2 highest peaks & plenty of other walks ranging from 1-5km in the sanctuary or nearby.
Staying in the homely guesthouse ‘Out in the Styx’
Accommodation from bunk rooms to ensuite double rooms
Pick up a brochure & registration form at the meetings or contact Sue Martin 8358144