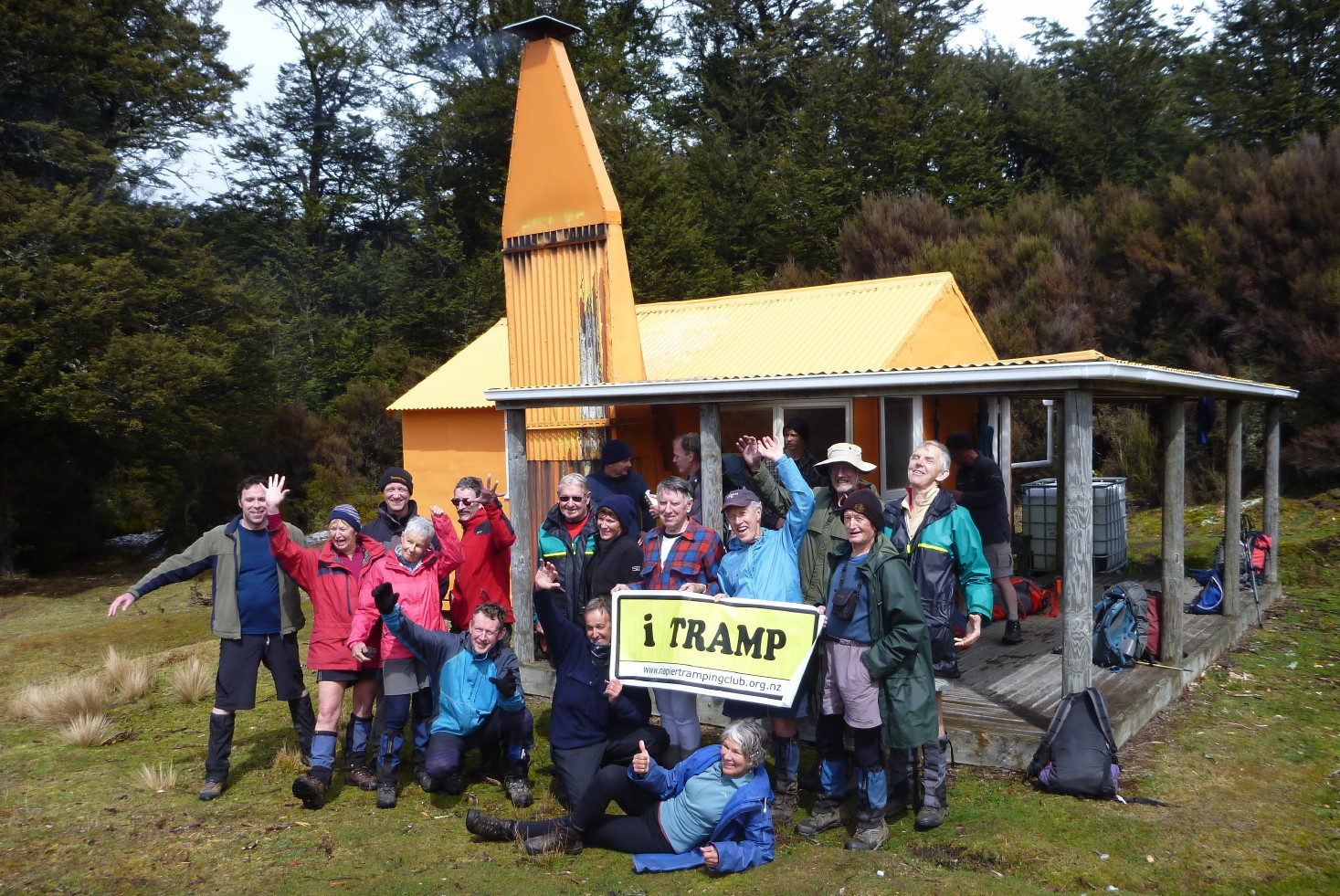 Kaweka Road was closed, which ruled out the proposed anniversary tramp to Kaweka J. The weather had not played ball, and snow and high winds were forecast.

Our alternate option, after much discussion was Middle Hill Hut.

Here are the pictures, which tell the story. 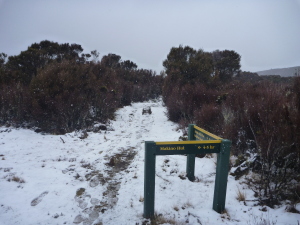 Four seasons in one day 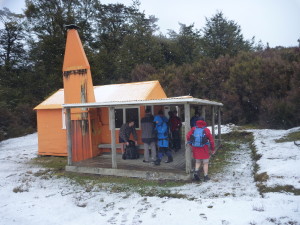 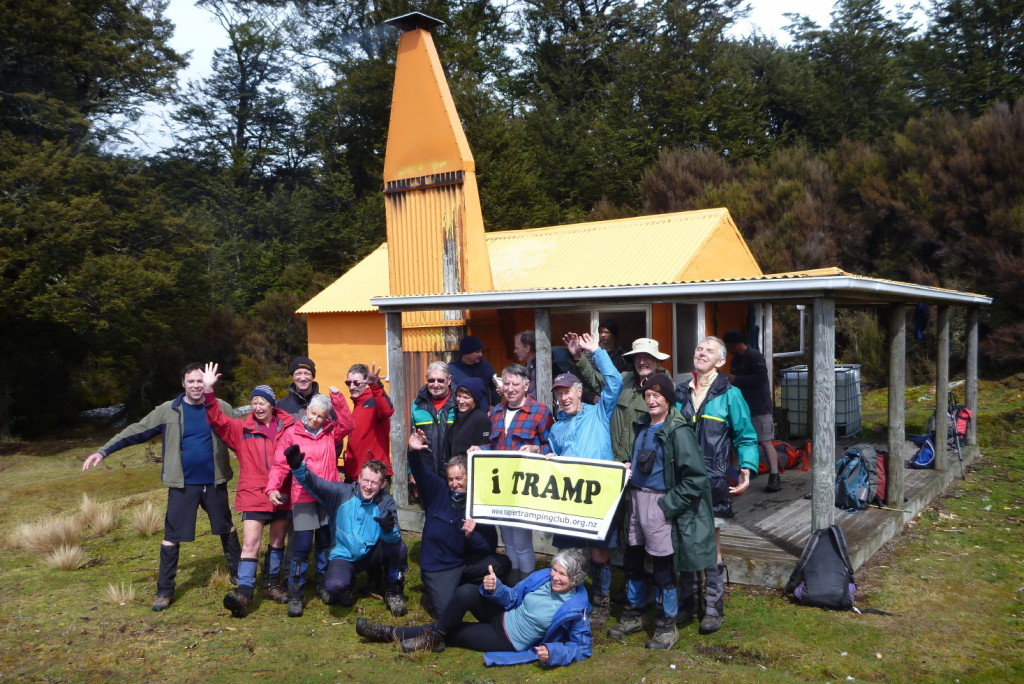 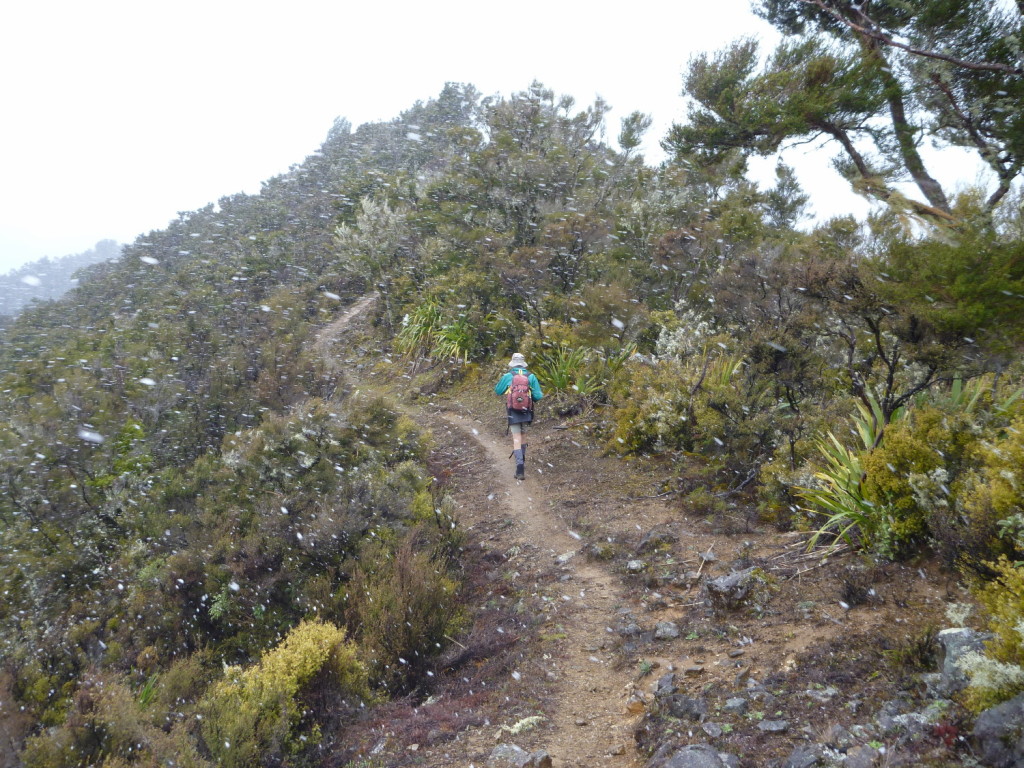 Heavy snow on the walk out, great fun