Six of us set off from Park Island. As we headed up to Puketitiri, it started to rain – only light drizzle, but the mountains were clagged in.

After arriving at the Middle Hill car park, we set off up the steep walk to Middle Hill Hut. The track had been cleared since the snowfall earlier in the year and was quite easy to negotiate. We had the odd shower on the west side of the mountain, but not enough to wear a raincoat. 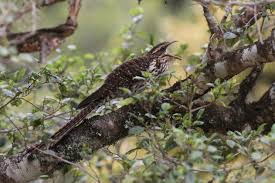 We arrived at Middle Hill Hut at about 10am, had morning tea and met up with Barry who was on his way to Makino via the 3 (5) gorges. Three of us decided to carry on all the way round, the remaining three would walk to the top of the hill and the signpost to Whetu and Makino. It’s quite a grind going up through the bush and then out to the scree on the top. We heard the long-tailed cuckoo calling out as we climbed up the hill.

Once we were out in the open, it was quite windy but not too cold. We ran down the scree on the other side and found shelter in the bush to have lunch. We had been going for four hours and decided we had another four to go and it was all downhill from now on; but unfortunately it was not to be. We had another shower of rain as we set off towards Makino Hut and had some great views as the clouds cleared occasionally while we made our way down and up and down and up. 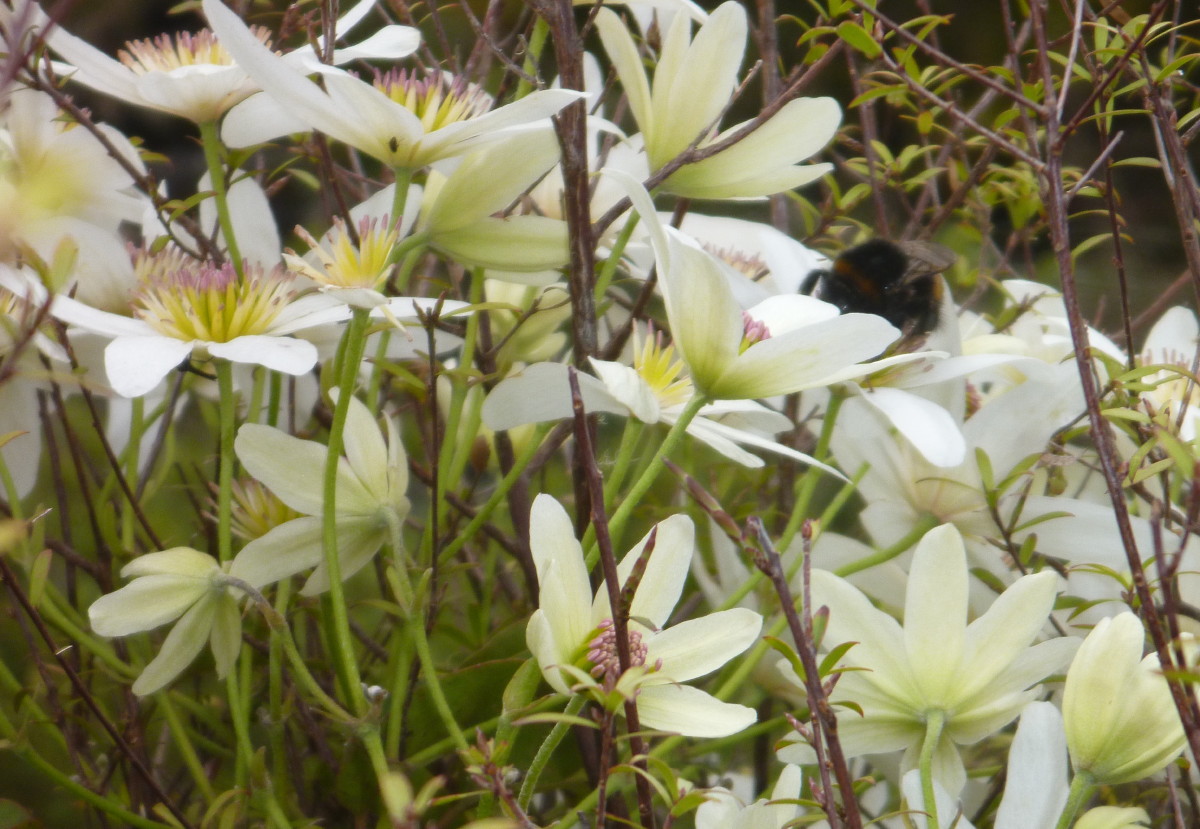 We stopped at Makino Hut and talked to a couple of girls who were resting up there before going onto Te Puia Hut for the night. We were entertained again by the cuckoos as we made our way down through the beech trees and over the moss that covered most of the track. The clematis was in full bloom so, all in all, that made for a very picturesque walk.

This is one of my favourite areas. The tracks are wide and well-maintained.

Finally we saw the cars below and knew we were nearly at the end of our tramp. The rest of our crew had just arrived back. We met up with Hilary who was on the annual LandSAREX for the weekend. After changing our clothes, we made our journey home.

What a great day for all, with fantastic scenery and entertaining company.